Miles is an associate at Berger Kahn’s Irvine office, and he primarily focuses his practice on insurance coverage.

Before attending Chapman, Miles received a B.A. in Philosophy, Ethics & Public Policy in June 2016 from the University of California at Santa Barbara.

Prior to his time at Berger Kahn, Miles worked as an intern at Wilson Keadjian Browndorf and at the Santa Ana City Attorney’s Office, where he familiarized himself with the legal field through extensive case research, consultation on litigation strategy, and the drafting of motions, contracts, and discovery. Soon after, Miles served as a law clerk for the Torrance City Attorney’s Office, where he worked on litigation against the city, including drafting a successful dispositive motion. 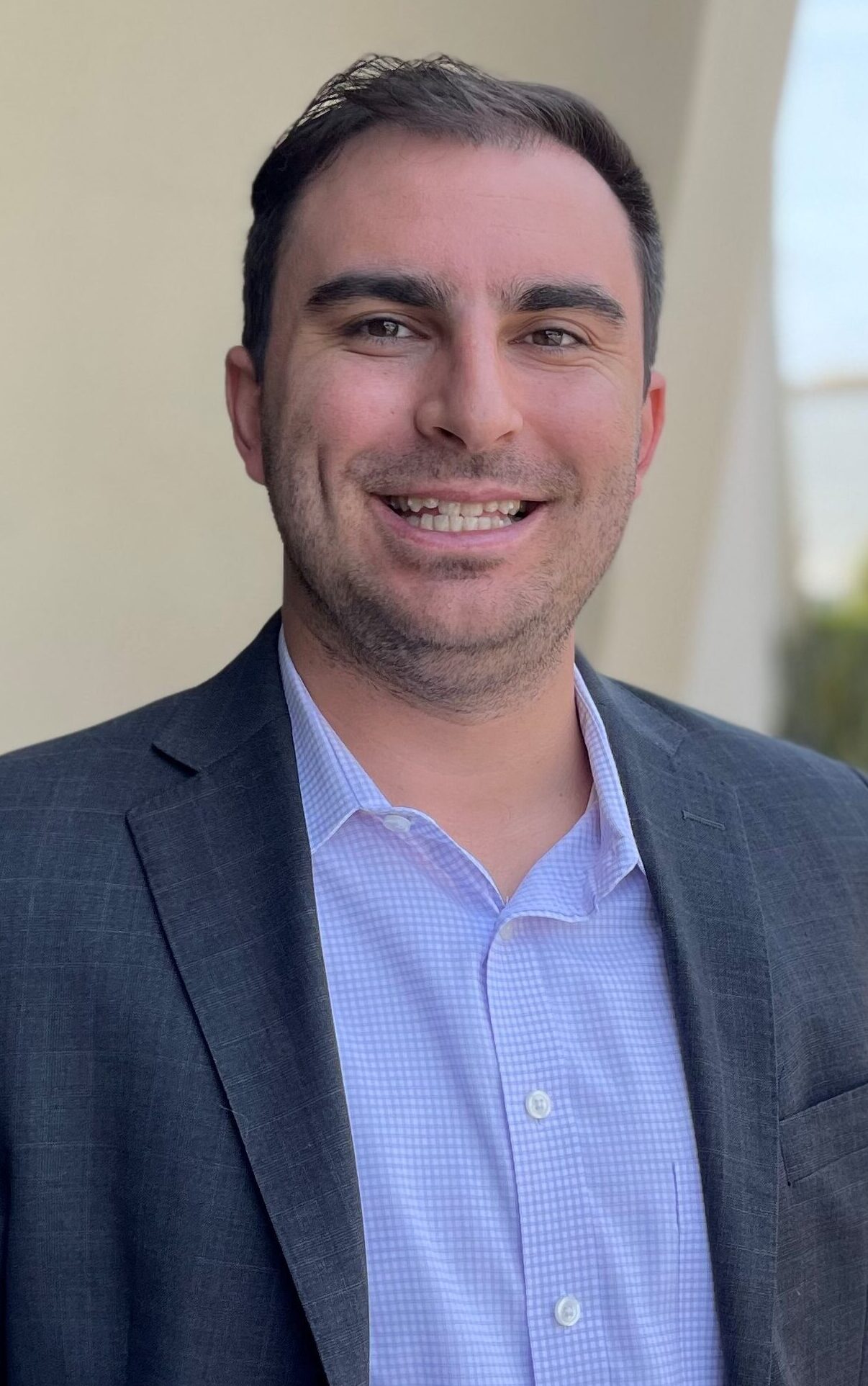