We are pleased to announce that associate Miles J. Dawson has joined the Berger Kahn team. Miles graduated in the top 15% of his class from Chapman University Dale E. Fowler School of Law in 2020. At Chapman Law, Miles served as an academic fellow for Contracts and received CALI awards for the highest-class grade in multiple classes– including Criminal Law, Contracts I, and Contracts II. Miles received a B.A. in Philosophy from the University of California, Santa Barbara in 2016.

Prior to joining Berger Kahn, Miles worked as an intern at Wilson Keadjian Browndorf and at the Santa Ana City Attorney’s Office. More recently, he worked as a law clerk for the Torrance City Attorney’s office, where he familiarized himself with successful litigation and legal writing. 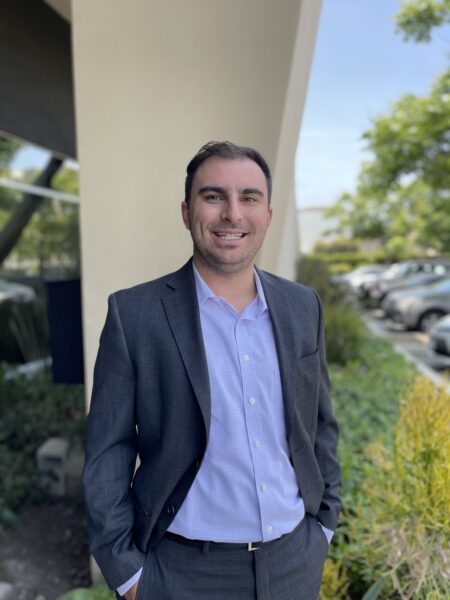