Berger Kahn’s Orange County law office generously hosted the 2012 Autism Speaks Committee, where an elite group of the best and brightest of those committed to serving those affected by autism and by disability met to plan Orange County’s Autism Walk on May 2, 2012. 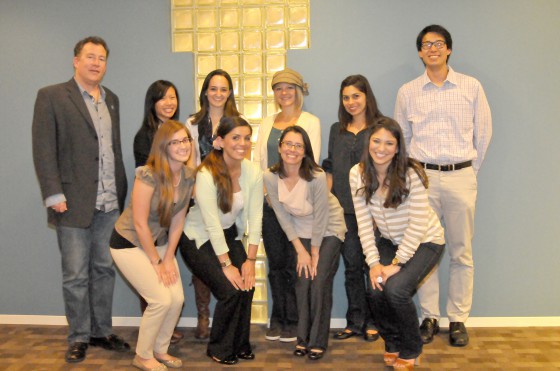 The first 2012 Walk Committee meeting was held in the Berger Kahn offices in Irvine. 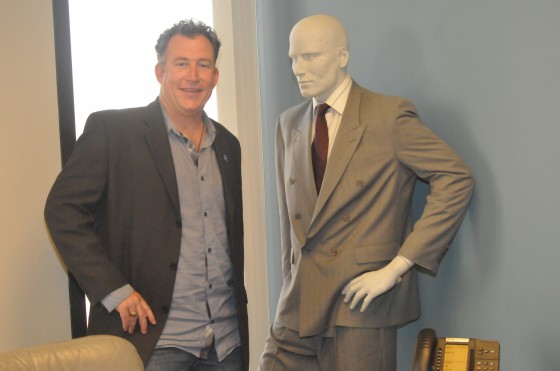