Attorneys David Ezra, Rich Collins and Erin Mindoro of Berger Kahn have filed a lawsuit on behalf of Shad Thomas for Costco’s wrongful termination, alleging the termination was, among other things, Costco retaliating against Thomas for raising concerns about the high levels of narcotic prescriptions being filled.  The suit was filed on January 16, 2013 and Costco responded to the lawsuit on February 15, 2013.

The lawsuit alleges that during his employment with Costco, Thomas raised concerns to the head pharmacist and to Costco management, regarding the excessive amounts of narcotic prescriptions presented by patients from a distinct group of doctors.  Thomas expressed further concern when news of multiple deaths from drug overdoses began to be linked to a physician whose patients were regular Costco pharmacy customers.

For more information, please visit ABC7 and view the segment. 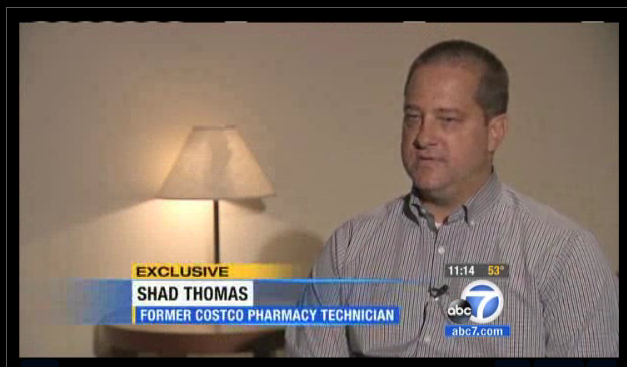