Not only has attorney Erin Mindoro been named to the list of Southern California Super Lawyers “Rising Stars” for the third consecutive year, but Erin has also been added to three new lists recognizing her for her stellar legal practice and her service to the legal community. Erin was named to the:

A joint JD/MBA student in school, Erin has developed consistently in both her practice and business of law, publishing numerous legal columns in the past year on cases in employment law, in addition to joining the Orange County Bar Foundation as an Associate Board member, a place where she may continue to elevate her service to the Orange County legal community. We congratulate and commend Erin for her accomplishments. 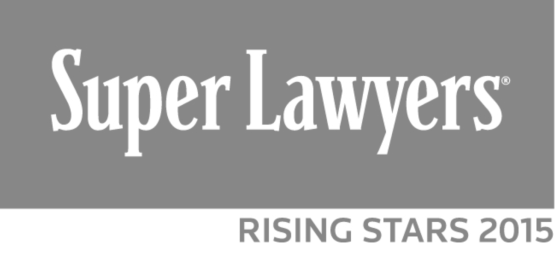