CRE Radio features Berger Kahn’s Dave Ezra on the topic of “Lease Insurance Clauses – Who and What do they Protect.” Listen live 4/26 at 12PST! The show will also be archived and playable online after April 28. 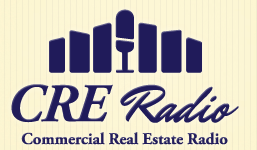 This show is a primer for landlords, tenants, property managers, lease administrators and anyone else who deals with commercial leases and the insurance provisions typically found in those leases.

Join featured guests, Ira Meislik and David Ezra, two noted experts, who will answer these and other questions during this, highly informative radio show featuring two of the most knowledgeable and articulate experts in this cross between commercial lease and insurance law.