Berger Kahn’s active Subrogation Team draws on the firm’s litigation and insurance coverage experience to maximize recovery for its clients. Our lawyers use their knowledge and imagination to find the best legal theories applicable to subrogation and contribution cases, often employing theories that are not a part of some other firm’s toolkit. Creative thinking coupled with abundant experience enables us to achieve outstanding results for our clients.

Berger Kahn is the premier wildfire subrogation firm. We have obtained substantial recoveries for our clients who have paid losses for damage to homes and businesses arising from large wildfires across California and the nation.

Berger Kahn Managing Principal and Subrogation leader Craig Simon is an innovator when it comes to subrogation litigation tactics. As National Subrogation Counsel to a nationwide insurer, over 10 years ago, he helped to achieve a $950 million settlement involving California wildfire-related cases on behalf of homeowner insurance carriers in the San Diego Fire Cases.

Since that time, Berger Kahn has been leading the charge for insurers in the major California wildfire cases, where utility companies, government agencies or private companies cause catastrophic losses. These fires include Grass Valley, Malibu Canyon, Sesnon, Sayre, Crown, Yorba Linda, San Bruno, Bernardo, Powerhouse, Butte, Petaluma, Round, San Jose and Liberty. Berger Kahn serves as Liaison Counsel for the Subrogation group, along with other well-known firms. Berger Kahn successfully pursued Cal Trans and a flare manufacturer in the Canyon 1 and 2 fires of 2017, was active in resolving the Railroad Fire of 2017.

Berger Kahn was assigned by the Court as Co-Lead Counsel in the JCCP North Bay Fire Cases against PG&E (before the matter was stayed by the PG&E bankruptcy). Berger Kahn was active in representing carriers on the Steering Committee for the Ad Hoc Group of Subrogation in the PG&E Bankruptcy involving both the North Bay and Camp fire cases. Berger Kahn played a key role in the $11 Billion global bankruptcy resolution between PG&E and the subrogation carriers, and helped set up procedures for the Subrogation trust arising from the bankruptcy.

Managing Partner Craig Simon was the key subrogation lawyer in the Thomas and Woolsey Fires, taking active lead at counsel table, and lead on cross-examination during Edison employee depositions. He was given the California Attorney of the Year award by the Los Angeles Daily Journal in March 2021 for his role in settling the 2017 Thomas Fire for $1.6 Billion and the 2018 Woolsey Fire for $2.2 Billion against Southern California Edison.

Berger Kahn often uses inverse condemnation to pursue recovery where a public improvement causes damage. From electrical fires to landslides to broken sewer pipes, we can use inverse condemnation to recover without showing fault and to obtain attorneys’ fee and cost reimbursement for our clients. This cause of action is under attack by the defense, and Berger Kahn is active at the appeal level on these issues.

The firm becomes involved in subrogation cases from the onset of damage. Early involvement allows us to assemble the best possible case while the evidence is still fresh.

Freeze, Flooding, Pipe breaks and Other Losses Caused by Water
Berger Kahn is actively involved in the February 2021 Texas Freeze losses arising out of Winter Storm Uri. Berger Kahn is litigation counsel in the Addicks and Barker (Texas) Flood-Control litigation in the Court of Federal Claims, where it is pursuing damages paid by insurers for water damage to vehicles and insured structures following the release of water during a hurricane. Berger Kahn has successfully pursued recovery in domestic water pipe and connector defect cases — where washing machine hoses, dishwasher hoses, toilet connectors, and other such devices break and fail — leading to multiple event losses on a nationwide basis.

Berger Kahn’s lawyers have also obtained recoveries for excess insurers who have been compelled to pay portions of judgments when the primary insurer failed to accept reasonable settlement offers within the primary policy limits.
In seeking contribution, as well as in pursuing subrogation matters, the firm’s extensive experience in first and third party insurance coverage has been of great value.

A Final Word
Berger Kahn understands insurance companies and their needs. This gives the firm the ability to work closely with our insurance clients to pursue their interests aggressively, while being sensitive to their role in the industry. 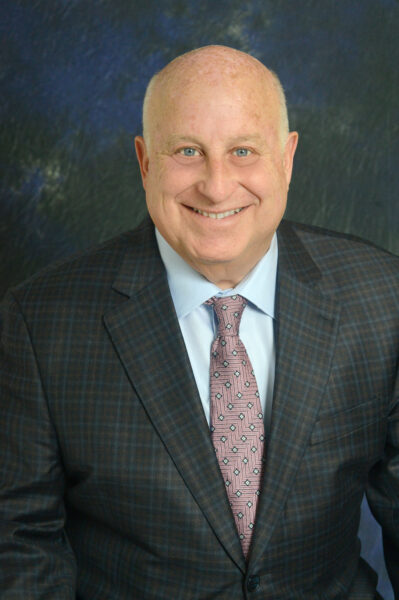