Tyler attends Chapman University’s Dale E. Fowler School of Law in Orange and is expected to graduate in May of 2022. He is currently ranked in the top 6% of his class.

At Chapman, Tyler serves as the Senior Articles Editor on Chapman’s law review and is an active member of Chapman Corporate Law Society. Some of Tyler’s achievements at Chapman Law include CALI awards for earning the highest grades in Evidence, Contracts II, Legal Analysis Writing and Research I & II, and Civil Procedure. In 2020, Tyler was the recipient of Rutan & Tucker’s Golden Quill Award, recognizing the best briefs written by 1L students.

For his undergraduate, Tyler attended the University of California, Los Angeles, and graduated in 2017 with a B.A. in Sociology.

Prior to working at Berger Kahn, Tyler worked as a legal secretary for Atkinson, Andelson, Loya Ruud & Romo and Wood, Smith, Henning & Berman, and as a legal assistant and case manager at Valor LLP. At Valor, Tyler familiarized himself with personal injury and employment law through managing numerous active cases.

In his free time, Tyler is a mixed martial arts practitioner and an avid pickleball player. Tyler also dabbles in stand-up comedy. 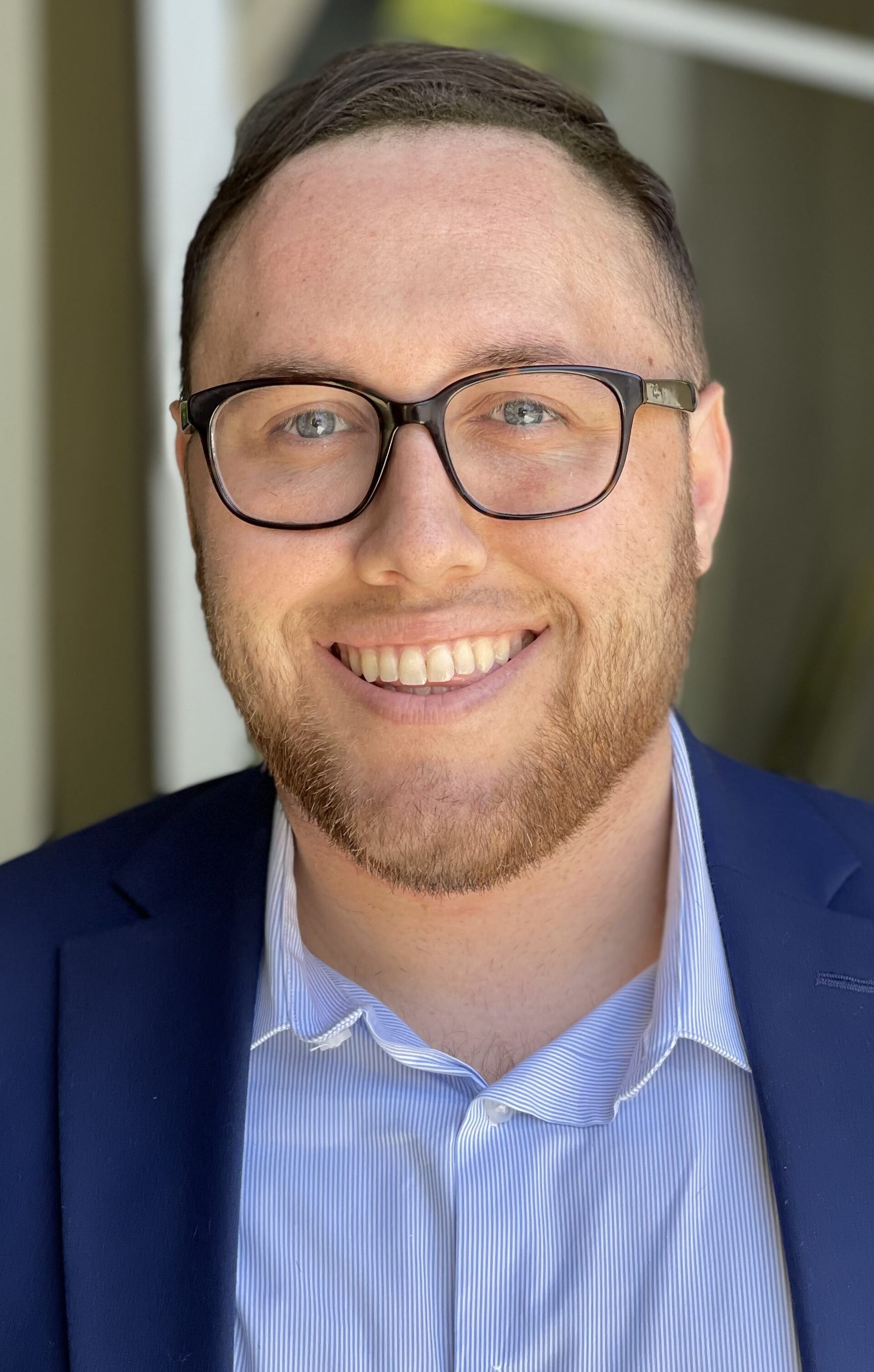