While at Chapman, Brennan was a member of Chapman Law’s Moot Court team and participated in the 2020 and 2021 National Appellate Advocacy Competition.

Prior to his time at Berger Kahn, Brennan worked as a law clerk at the Law Office of Michael L. Fell, assisting with several criminal and family law matters. He also worked at Selogie & Brett, LLP in Garden Grove as a Law Clerk, where he advocated for students with special needs in individualized education programs.

Brennan has a variety of interests, ranging from the outdoors — competitive sailing, surfing, dirt bike riding — to performing in improvisational theater. 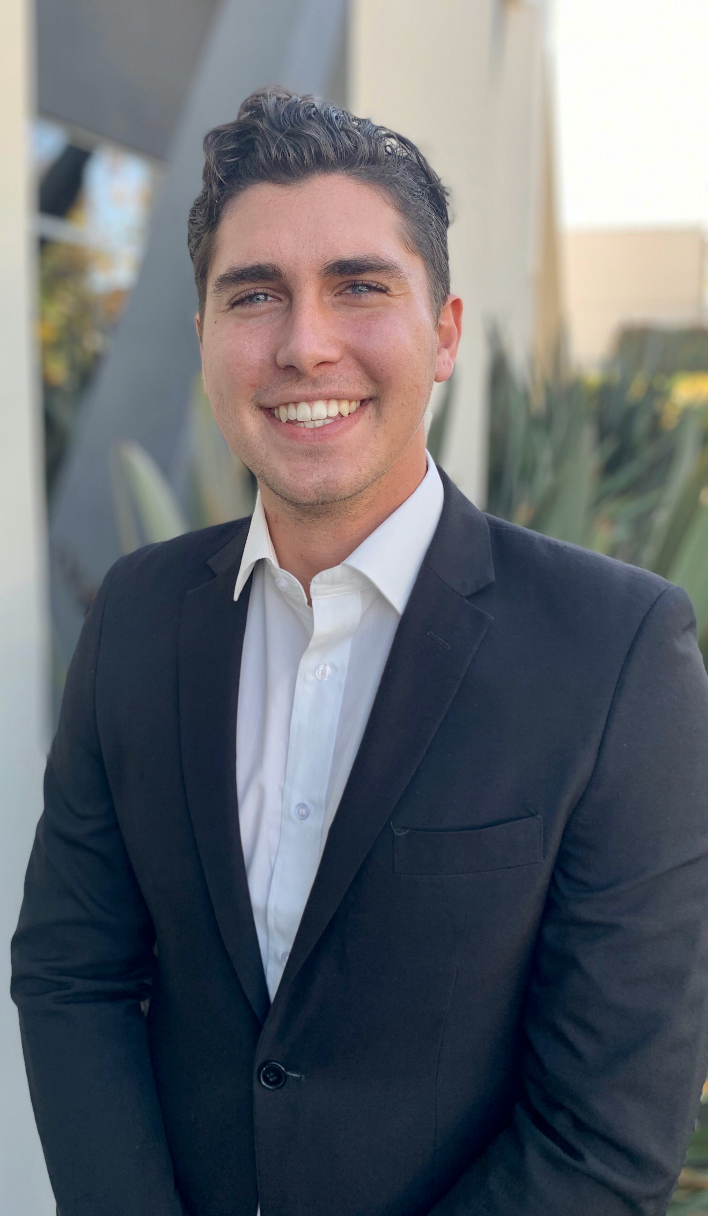