From July 24-26, 2020, Jay Shaaban along with two fellow recent graduates from Chapman University Law School, competed in the International Online Mediation Competition, sponsored by ADR/ODR International out of London. 34 teams from 17 countries in Europe, Asia, and North and South America competed. Jay was part of the only North American team. Teams competed both as mediators and as advocates/clients in 90-minute rounds. Jay and his team made the top four advocates/clients and advanced to the semifinal round. Unfortunately, they lost a very close round and did not advance to the finals.

Jay received praise and recognition from event staff and judges from around the world for his negotiation and mediation skills. 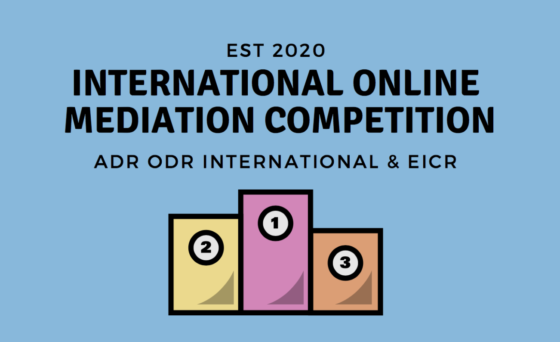