Christi has worked on some of the largest wildfire cases in California, Oregon and Washington. Christi has worked many years for the firm, beginning her work in claim file production even before attending law school. Christi is viewed as a leader among those subrogation lawyers who focus and specialize in power line caused fires, and currently has a leadership role in major pending cases. Her work includes planning overall trial strategy and taking lead on depositions of fire personnel, witnesses, utility employees and designated Persons Most Qualified. 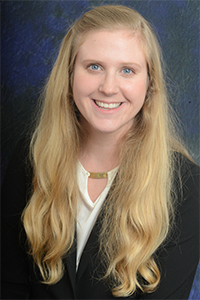