With over 15 years of experience, she is a dedicated litigator who seeks to help recover monies paid out to people affected by wildfire.

Bonnie has prosecuted subrogation claims in many wildfires, including the North Bay and Camp Fires against PG&E, and the Thomas, Rye, and Woolsey Fires against Southern California Edison.

Before focusing her practice on Subrogation, Bonnie had extensive experience defending general contractors, developers and insurers in high-stakes litigation.

In 2009, Bonnie received the President’s Award from the Warren J. Ferguson American Inn of Court, for her commitment to civility, leadership, ethics and integrity in the practice of law.

She obtained her law degree from Chapman University Dale E. Fowler School of Law, completing in 2005. While at Chapman, Bonnie served on the Nexus Law Journal. She also received the prestigious CALI Award in Environmental Law for her scholastic excellence.

In her free time, Bonnie enjoys spending time with her family, spending time outdoors, and cooking. She is also deeply committed to her community, serving in volunteer roles within Girl Scouts of Orange County, in higher education, and with the Leukemia and Lymphoma Society.

California
U.S. District Court for the Central District of California

Washington
U.S. District Court for the Western District of Washington

Bonnie Bennett currently enjoys volunteering with Girl Scouts of Orange County. She has also previously volunteered for the University of Puget Sound Alumni Association (welcoming new students) and with the Leukemia and Lymphoma Society Team in Training Program. 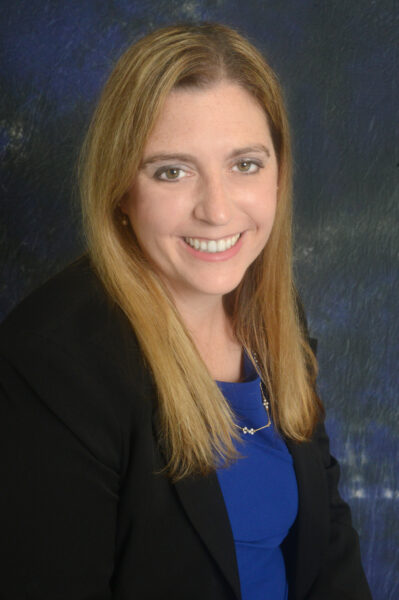