Adam has prosecuted wildfire subrogation claims against utilities and public entities for nearly a decade, including the North Bay and Camp Fires against PG&E, the Thomas and Woolsey Fires against Southern California Edison, and the Little Valley Fire against the State of Nevada. He has also successfully prosecuted several individual subrogation claims, focusing primarily on fire and water losses on behalf of insurance clients, with an emphasis on scientifically complex theories of causation and catastrophic product failures.

Adam also drafts and argues appeals in both State and Federal court, authoring a successful petition for certiorari to the United States Supreme Court in just his first year of practice.

He obtained his law degree from Vanderbilt Law School, financing his legal education by working part-time as a coach for the University’s undergraduate policy debate team. While at Vanderbilt, Adam studied in the rigorous Branstetter Litigation and Dispute Resolution Program – established by a cy pres award to train the nation’s next generation of attorneys to advance the interests of individual plaintiffs against institutional defendants. 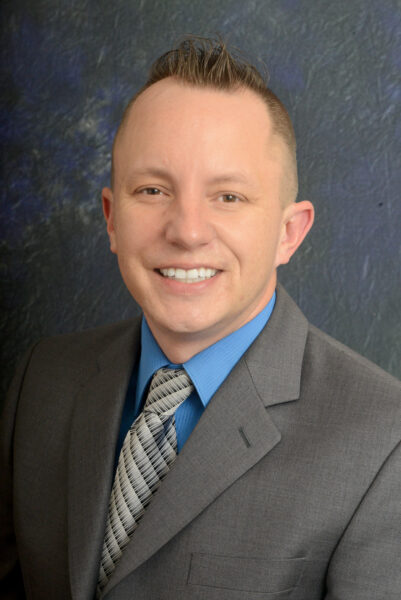