Principal Dave Ezra was named the Best Lawyers 2016 Insurance Litigation “Lawyer of the Year” in Southern California. Since it was first published in 1983, Best Lawyers has become universally regarded as the definitive guide to legal excellence. Best Lawyers lists are compiled based on an exhaustive peer-review evaluation. Over 79,000 leading attorneys globally are eligible to vote, and for the 2016 Edition of The Best Lawyers in America, 6.7 million votes were analyzed, which resulted in more than 55,000 leading lawyers being included in the new edition. Corporate Counsel magazine has called Best Lawyers “the most respected referral list of attorneys in practice.” Berger Kahn is thrilled to see Dave recognized with this honor. 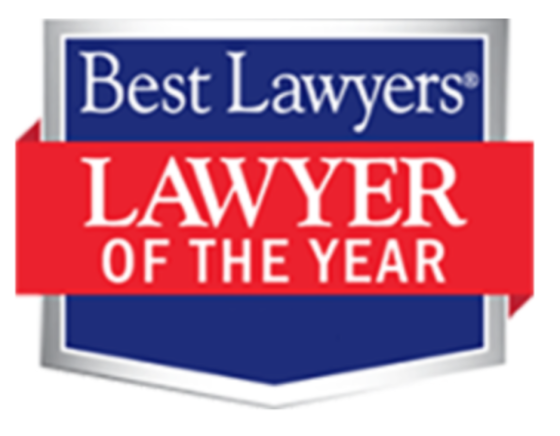 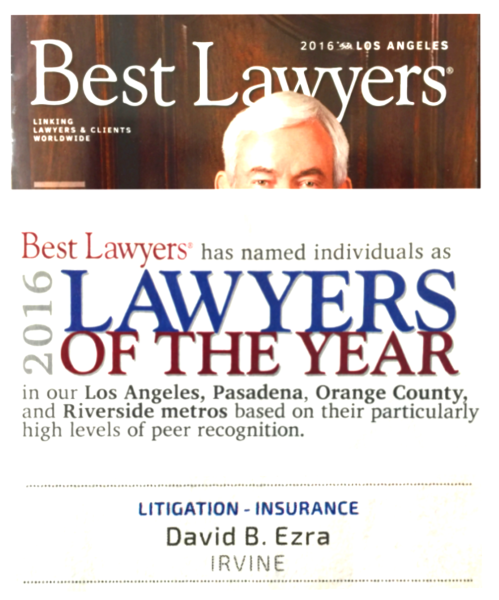