On January 12th, 2020, Partner Erin Ezra served as a judge for UC Irvine Mock Trial’s annual Beach Party tournament at the Newport Harbor Justice Center. This year’s invitational included schools from all over the country, with the majority of the programs competing in the national competition within the last two years—from Chicago to Berkeley. This is Erin’s third time volunteering for the school’s mock trial program, in which she carefully observes, makes rulings on the students’ objections, and scores the teams’ performances, ultimately determining who will move on to the top bracket and place in the competition. This year, Erin judged a trial with opposing teams University of Oregon and Fresno State. 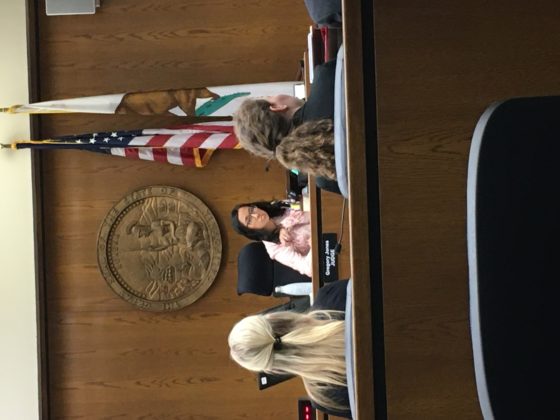