Senior Counsel Adam Romney co-founded a new nonprofit that sustained over 500 families in Ukraine through donations of over $53,000 in just the first few weeks of the Ukraine war.

Using simple tools such as text messages and messaging apps, the nonprofit reached out to their networks in Ukraine and then extended to their networks’ networks, asking basic questions about welfare and need.

Said Romney, “The reason we can do this is because we can communicate with Ukrainians. This is a grassroots effort.”

United Ukraine updates donors with personal emails, photos, stories, and reflections of where the help goes and what it means to families and communities.

Says Romney, “We are sending people hope. I’ve seen people who aren’t shattered – but instead, feel that maybe the future is something that still offers them something to embrace. That’s what giving someone a lifeline does. None of these people chose this war. It happened to them. And we’re helping extend a lifeline when they need it.”

ABOUT UNITED UKRAINE: A newly-formed nonprofit with a simple mission: to locate and directly provide direct aid to Ukrainians on the ground. The United Ukraine logo features Ukraine’s national bird, the nightingale, a small bird with a powerful, unignorable voice. United Ukraine works to elevate the hope and voices of ordinary Ukrainians in need because they will not be ignored. The world has recently rediscovered Ukraine, and it’s hard to imagine it can ever be ignored again. http://united-ukraine.org 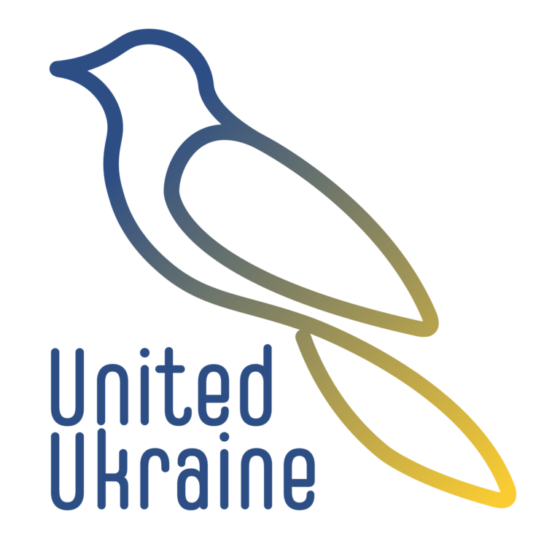