A final fire was extinguished from the 2003 Grand Prix fires by Berger Kahn partner Sherman M. Spitz on Feb. 23, when a defense verdict cleared his client of an alleged $540,000 claim in Los Angeles Superior Court in a suit arising from a $17.5 million settlement against the city of Claremont in 2007.

Defense attorney Sherman M. Spitz, 59, of Irvine, said of the case: “I was just doing my job to help protect my client after he had helped to secure a brighter future for 62 residents who tragically lost their homes and many of their personal possessions.” 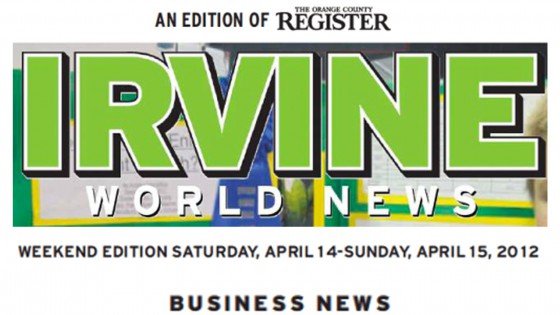 Eight months after successfully obtaining for the residents the settlement against the city of Claremont, the attorney received a written notice from two of his clients claiming that he owed them a considerable amount of money pursuant to an alleged compensation agreement for work they performed in connection with the case.

Following the presentation of the case, the judge rejected this claim and ruled in favor of Spitz’s client.